Motiongate Dubai – Your Next Must-See Destination

Dubai is a city that has gone from a mere small desert port city to a major trading hub in just a few decades. Today, it is one of the best cities in the world in terms of infrastructure and per capita income and houses some of the richest people in the world.

Dubai is most famous for its ultra-modern architecture and lively nightlife as well as for its skyline filled with skyscrapers such as The Burj Khalifa and the world’s only 7-star hotel, The Burj al Arab, and for its scores of artificial islands. Every year, millions of tourist visit Dubai just to get a glimpse of this magnificent city.

Motiongate in Dubai is the biggest Hollywood-inspired theme park in the entire Middle East. It brings together three major Hollywood studios like nowhere else, i.e. DreamWorks Animation, Lionsgate and Pictures Studios as well as The Smurfs. Furthermore, Motiongate was opened for the general public in December 2016 and since then, has seen millions of visitors annually. It is operated by Dubai Parks and Resorts. The main attractions of the theme park are more than 30 in number as well as 5 different roller coaster rides and 1 water ride.

How to Get to Motiongate Dubai

There are several ways that you can get to Motiongate from the airport and you can choose between them depending on the price and time which suits you best.

You can book pick and drop services online such as Uber or Careem or any other local one. A one-way trip in an Uber will cost you around $40 to $60 depending on the peak hours and is an effective method if you are traveling in a group or if you have a lot of heavy luggage.

You can get yourself a towncar service from Jayride which provides services that run regularly on the routes from the Airport to the Motiongate.

If you have a private car, you can drive it yourself from the Airport to Motiongate. On average, it will take you around 42 minutes to travel the distance of 60 kilometers.

If you feel comfortable and don’t mind a comparatively longer ride, you can take the Red Line Metro Service from Terminal 3 which will take you to Jebel Ali, which is the closes station to Motiongate. From there, you will have to take a taxi ride to MotionGate. It will take you a total time of 1 hour and 3 minutes from the airport to Jebel Ali and a further 21 minutes in a taxi to Motiongate. Furthermore, the train ride will cost you a maximum of $2 (AED 7) and the taxi ride will cost you between $10 to $14 (AED 40 to AED 60).

The time between November and March is considered to be the best time to visit Motiongate and that is because of the weather, which is comparatively cooler than the rest of the year. Furthermore, it will take you only 4 to 5 hours to get done with your entire tour.

Never to Miss in Dubai, The Garden Glow Park

The park has been divided into several different areas based on their location and their specific theme and studio designation.

First of all, we have the main entrance of the park which includes several different shopping and dining facilities all of which are themed around Hollywood.

Similarly, this studio also has its specific area where it features its themed productions such as Madagascar, Kung Fu Panda, How to Train Your Dragon, Trolls, and Shrek.

As evident by the name, this village is themed on the famous animated show the Smurfs.

Lastly, we have the main attractions from Lionsgate productions. This area of the theme park features only two rides, an adaptation from The Hunger Games film adaptation franchise and a stage show that is based on the Step Up film series.

Now, I will tell about what main attractions each of these areas hold for the visitors. Each area is designed specifically to represent the productions and themes of that specific studio.

The main attractions from this studio include Zombieland Blast-off (ride with a drop tower), The Green Hornet: High-Speed Chase (a Gerstlauer Bobsled roller coaster sure to leave you baffled), Hotel Transylvania (a trackless dark ride with a spooky theme and with frequent jump scares), Underworld 4D (a 4D show that will make you feel as if you are part of the animations themselves).

After these, there are several attractions specifically for children of age 15 and under, such as Ghostbusters: Battle For New York, a 3D interactive shooting dark ride game in which children compete to save the city), Flint’s Imagination Lab (aimed at providing your child with an exciting interactive game-play experience) and lastly, water-based Cloudy with a Chance of Meatballs: River Expedition.

This studio has the following several main attractions;

Capitol Bullet Train (a roller coaster ride), Panem Aerial Tour (Experience how magical a 4F hovercraft motion feels like), Step up Dubai, All In! (A live performance meant to give you a soothing experience and release your nerves of stress).

Lionsgate has a comparatively lesser number of attractions than the rest, but it is working on increasing these number and other there are a few under construction attractions which will hopefully be opened very soon, i.e. You See Me: High Roller and John Wick: Open Contract.

There are a lot of activities in Motiongate that you can enjoy as an individual and as a family as well. You can go through all the several different family and kids ride including the motion simulators, the play areas, the roller coaster, and water rides.

Moreover, you can watch different live shows featuring different shows and characters and if you don’t feel like it, you can just go to one of the many eateries and fill your stomach to its fullest. Furthermore, you can also go shopping from the tens of shops throughout the park.

There are a variety of entry tickets to Motiongate that visitors can choose from.

One day Entrance Fee For MotionGate

You can buy a MotionGate Dubai ticket for AED 245.

You can also get a Q-Fast pass that will allow you to skip the queues and enter the park.

If you have an annual pass to Dubai Parks and Resorts, you can use that to visit all four parks, including Motiongate, Bollywood Parks, Legoland Water Park, and Legoland Dubai.

The annual entry ticket to Motiongate comes with several perks:

Motiongate is a place where you can spend quality time full of a good and memorable experience. You are sure to never forget the time that you send here thanks to all of the attractions. So, what are you waiting for? Get online and book your tickets right now.

More From our Blog

Do you want to visit an outdoor destination that is a hub of entertainment and enjoyment? If the answer is YES, then the only best 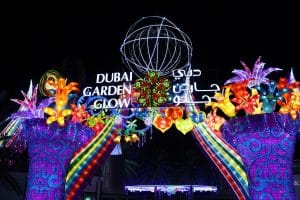 Dubai Garden Glow 6th Season is Back at Zabeel Park Dubai is surely a fascination for all the visiting tourists. The place is just a 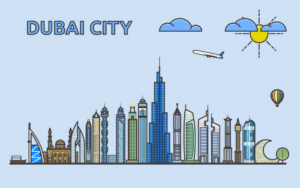 Don’t Miss These in Dubai 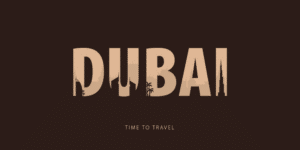 Tourist Places in Dubai A Paradise For Travelers

Tourist Places in Dubai Dubai is a stunning spot. Ultra-present day, spectacular, taking off up into the sky – it is a fashioner city. It

Dubai Creek Park lies on the edge of Dubai creek. Dubai Creek area connects the sea trading port to the Desert as it passes through

The Home To Diverse Range Of Aquatic Life In Dubai Mall, there lies the world’s largest Aquarium known as “Dubai Aquarium”. The Aquarium is so

Our Most Selling Tours 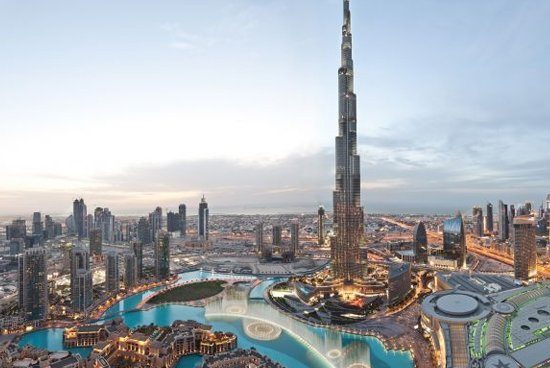 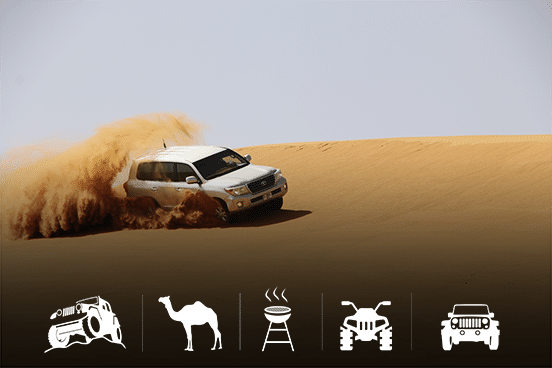 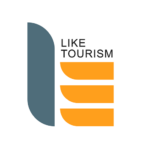